Copyright        © 2020        ZWU Architects    All rights reserved.
知物建築Think.Lab Architects is an award-winning global design firm of architects, computational designers, and inventors working within the field of advanced architecture, urban complex, product design, artworks, research and development. Founded with offices in New York, Taiwan and Shanghai. We are proud that many of our projects have been awarded for the achievement in innovation in renowned design awards of global major cities, such as IF Design in Berlin, which adding outstanding profitable value and extend the economy and social impact through local / global community.
知物建築Think.Lab Architects是一家屢獲殊榮的全球性設計公司，由建築師，設計師和發明家所組成，致力於先進建築，城市綜合體，產品設計，藝術品，技術研發和地產開發等領域。其創立於紐約。台灣和上海設有辦事處。令我們感到自豪的是，我們許多項目上的創新，獲得了世界各大城市知名設計獎的認可（例如柏林的IF Design），該獎項通過全球與當地社區擴增了客戶可盈利與量化的價值並擴展了建築的經濟和社會影響力。

The new approach of architectural practice is carefully merging global technological innovation to the local market. 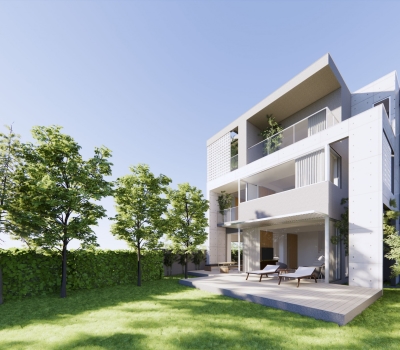 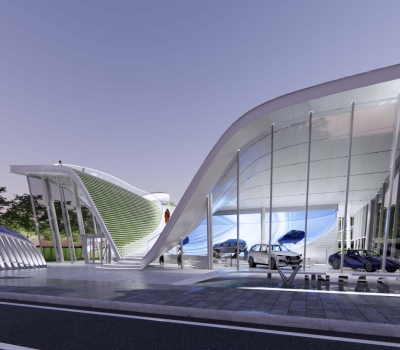 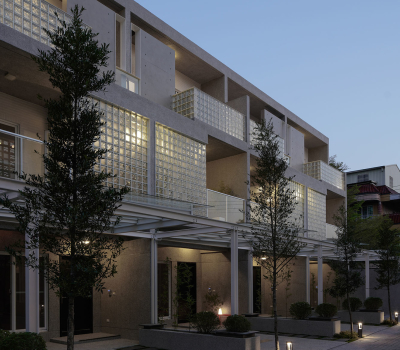 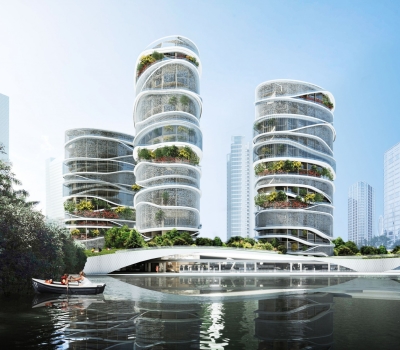 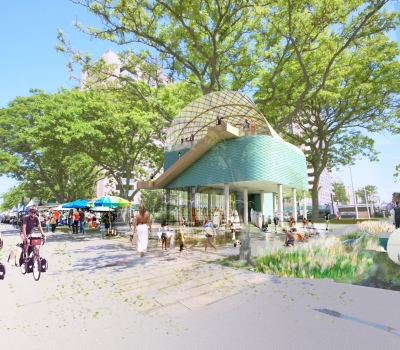 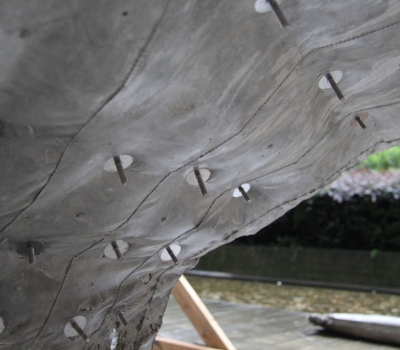 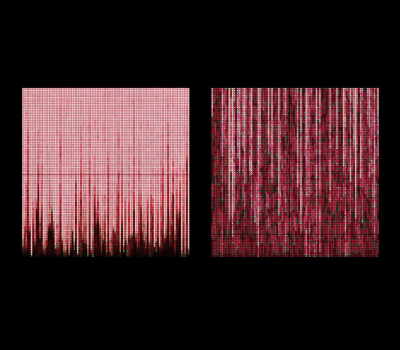 The project is inspired by the classical Forest-fire model in cellular automaton, first published by Henley(1989). Each cell in the forest can be empty, occupied by a tree(green), or burning(red). 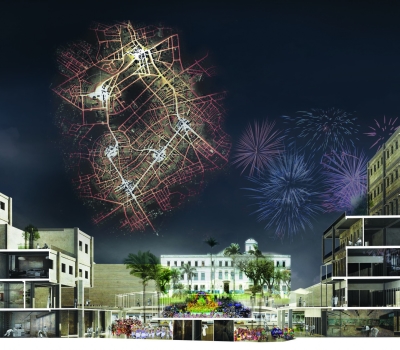 An enhanced cultural network coupled with Santa Cruz’s rich historical heritage would make it appealing to a mixed income population. The TransitCulture strategy seeks to build a series of neighborhoods in the center of Santa Cruz, each with a strong identity and an accessible transportation network. A series of new building typologies will be introduced to create living spaces on the street level paired with robust social activities. A re-envisioned MCMV, state housing program, that combines market rate with subsidized housing and allow flexibility within the units, the new developments would provide 15,000 units, 3,000 of which will be low income. The design focus will bring a balanced growth between population and cultural density. The social-infrastructure based development of TransitCulture will transform Santa Cruz bustling urban center poised to absorb the projected increase of 100,000 inhabitants in the next 5 years as well as catering to an increasing flow of tourists from regional neighborhoods. 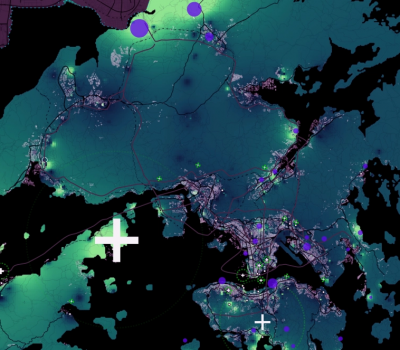 As both physical and economical relations between Hong Kong and Shenzhen are getting closer since 1997, increased mainlanders travelling in Hong Kong. Tourism industry in Hong Kong metropolitan area has extraordinary social and economic impact on city future development. The tourism industry as a whole contributed 3.9% to the economy in 2012. Tourists contribute to the local economy and employment which trigger city’s investment in conservation, infrastructure and promotion for growing of tourists and local people. However, due to the rapid change of tourists’ preferences and expectation, it’s hard to predict tourists’ movement by traditional method of interview and census. 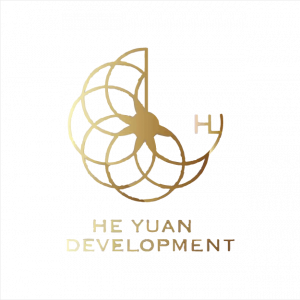 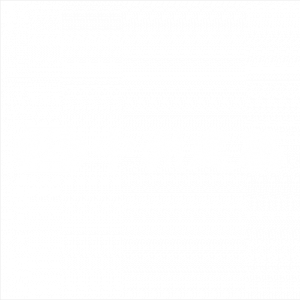 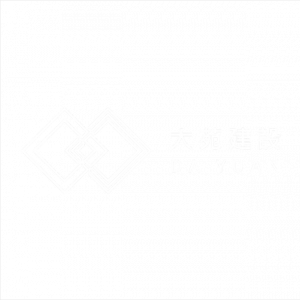 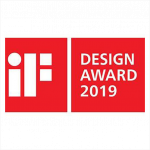 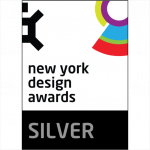 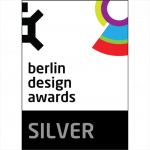 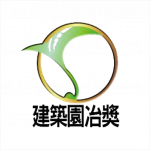